Even though it’s not the type of pie I was used to when I was a child, now this gluten free apple pie is one of my favorite pies. I was looking for a while to make a gluten free pie crust that was more like eating the real deal.

A Gluten Free Apple Pie Recipe With A Healthy Twist

A Dutch Apple Pie, an apple crumb pie, or streusel pie, they are all the same recipe.

This gluten free apple pie recipe is based on the principle that it has three parts: the pie crust (bottom) + filled with sweet cinnamon scented apples  +  the crumbly topping, which all give the pie layers of flavor and texture.

I didn’t want a gluten free apple crumb pie made with store-bought gluten free flour blends because they are all filled with nutrition-less starches and gums. So once more I had to come up with my own blend, and the outcome is delightful! I use whole grain sorghum and oat flour plus cassava flour for it’s finer texture to help bind everything.

How Is This Vegan Gluten Free Apple Crumb Pie Made

To make this gluten free vegan Dutch apple pie, you need 3 things: a crust, an apple filling and a nice crumbly topping. And I’ll talk about how to layers all these into a flavorful.

I was tempted to use an egg because the crust being gluten free + vegan, the risk of getting a crumbly mess was high.

But I decided to use the traditional vegan egg made from ground flax seeds and water.

And I have to say that the look and the flavor of this gluten free pie crust was almost exactly the same as the traditional one, except it’s healthier.

To give the pie a crust the flakiness it needs, I used baking soda + apple cider vinegar and vegan butter.

I know I said in the past that I don’t like the ingredients of vegan butters (Smart/ Earth Balance for example) but this new on the market vegan butter from Miyoko’s, seems to have pretty decent ingredients (no hydrogenated oils, artificial additives or coloring).

You can find it at Whole Foods or Trader Joe’s. And by the way this is not a sponsored post.

When you have all the ingredients, you’ll easily make the dough in the food processor and roll it on a piece of parchment paper.

Then carefully transfer it to the baking dish and pre-bake for 13-15 minutes.

For making this gluten free dairy free apple pie filling I used fuji apples, and some lemon juice to give them a nice sourness and preserve the light color.

To keep this apple pie filling gluten free, I used a little bit of cassava flour which helped to thicken the juices.

I also used some maple sugar (is it the same maple syrup, evaporated into a beautiful sugar form and all of the nutritious qualities are preserved) some cinnamon and nutmeg.

The thing with Dutch Apple Pie that sets it apart is the crumb / streusel topping. There are tons of variations on this recipe out there, but today I’m sharing my method.

Start working on your crumble topping after you placed your crust in the oven.

In the same food processor you used for the pie crust combine all topping ingredients and pulse a few times until the mixture is well combined and looks crumbly.

And you’re done! Place the container in the freezer until is ready to use.

How To Store This Vegan Gluten Free Apple Pie

I usually store it covered on the counter. If I think it might take a week, I’ll keep it covered in the fridge (this never happens).

Can you freeze this vegan gluten free Dutch apple pie? Yes, up to 3 months! Thaw it overnight in the fridge then bake it for 15-20 minutes to reheat.

While a fully baked apple pie is freezer friendly, it’s best to freeze an unbaked pie. First freeze the pie crust then you can pour the apple filling and the crumble topping, wrap it well and freeze it up to four months.

When you’re ready, preheat the oven at 425 degrees F, then reduce 375°F and bake for about an hour. Fresh warm gluten free vegan Dutch apple pie without effort!

How To Enjoy This Gluten Free Apple Pie

It can be eaten warm or cold, sometimes with a dash of whipped cream or vanilla ice cream (dairy free of course). Drizzle some dairy free caramel sauce over if you like.

If that’s too rich and too sweet for your blood, I get it. Serve it as it is with a cup of warm herbal tea!

Enjoy this vegan gluten free apple crumb pie recipe and leave me a comment if you make it, I would love to hear your thoughts! Your feedback is super helpful for me and readers. Thank you! 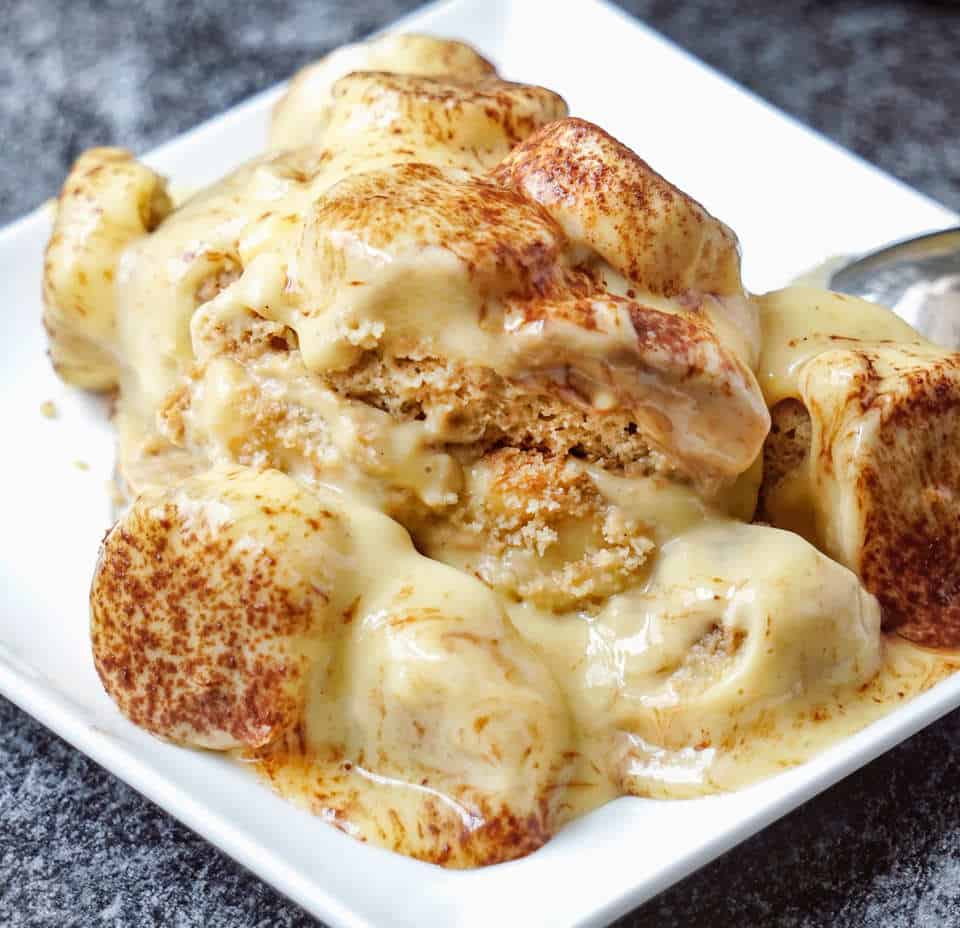 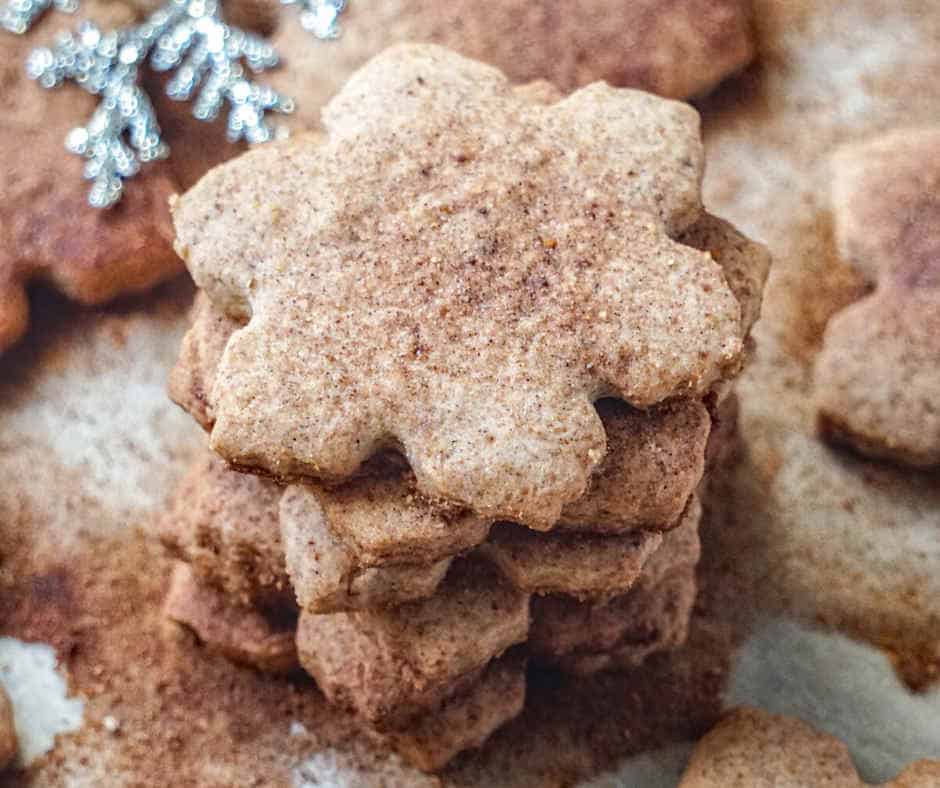 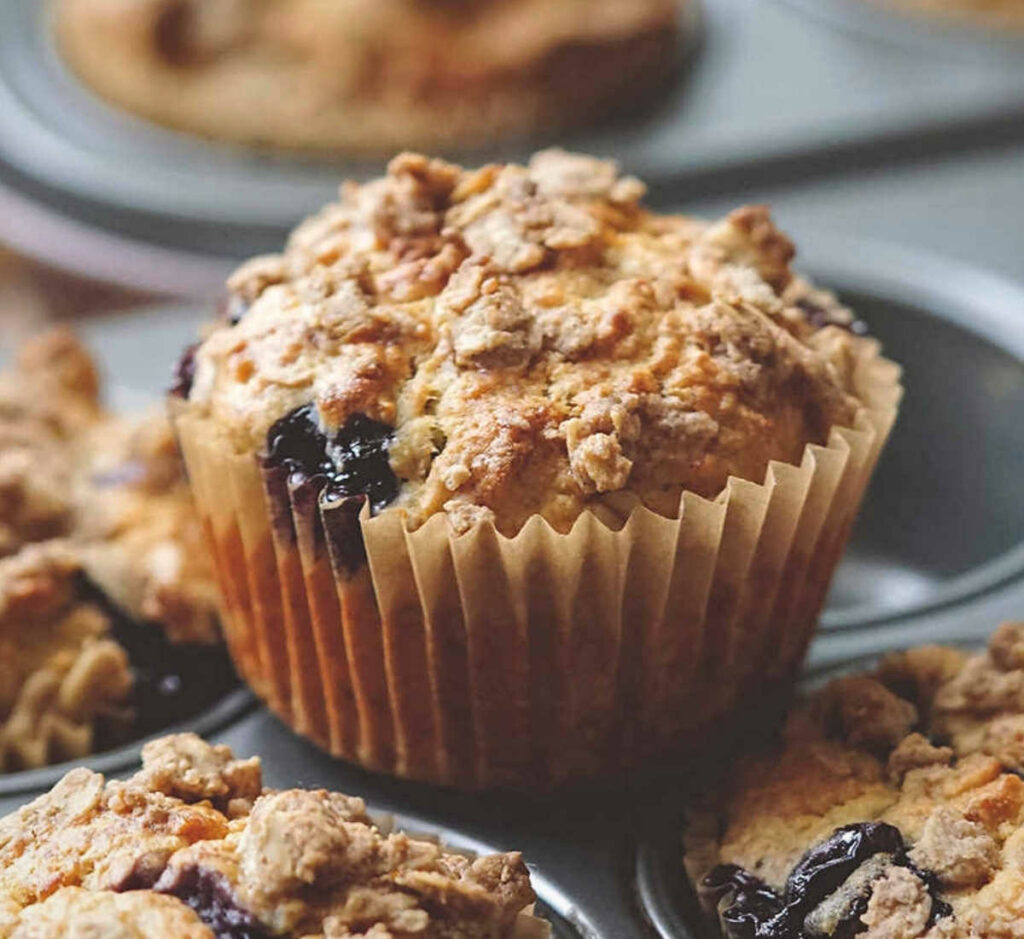 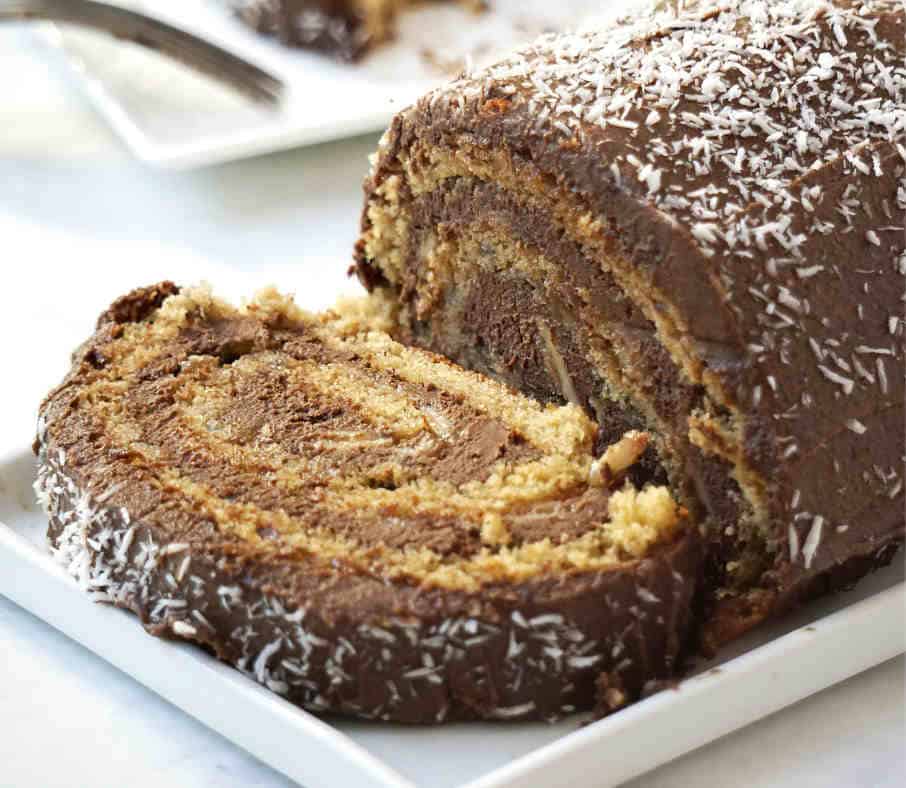 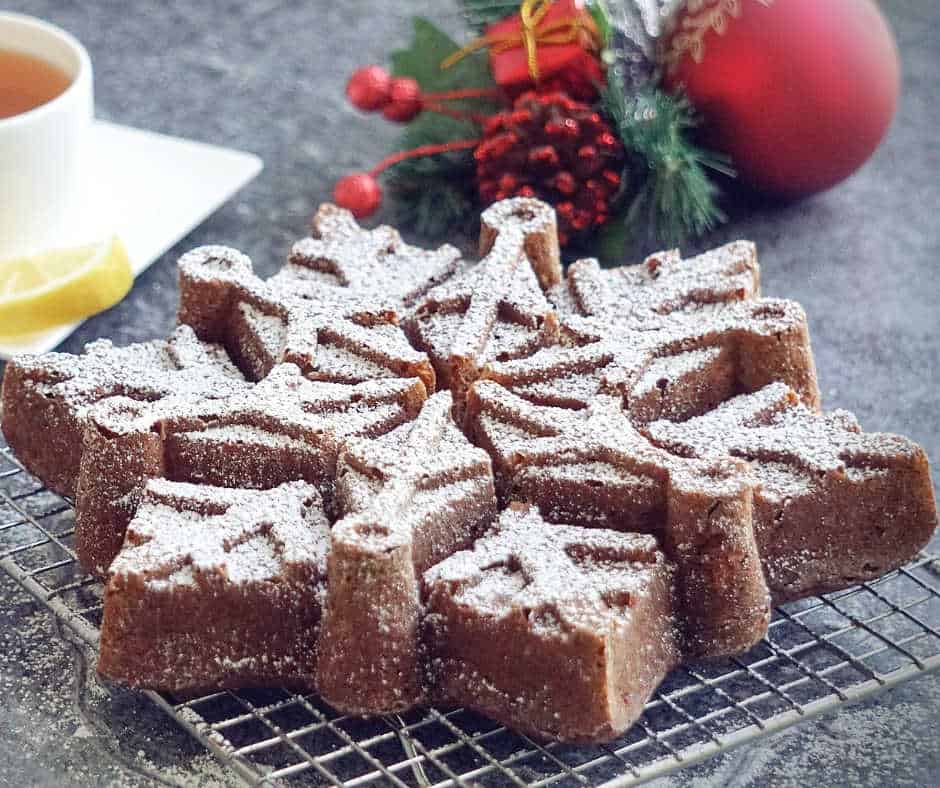 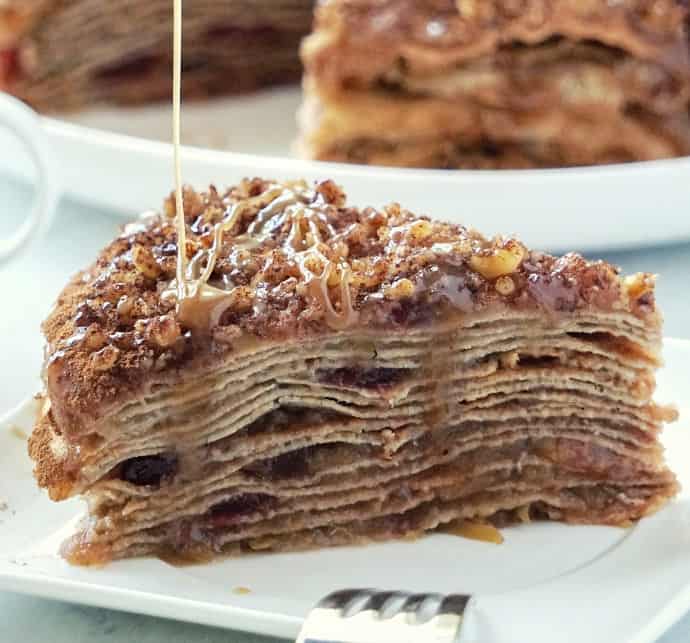 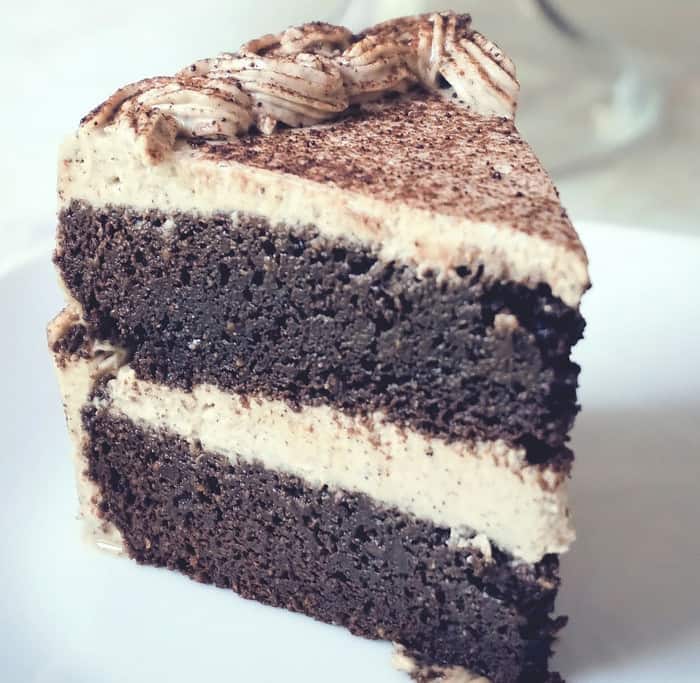 Assemble And Bake The Apple Pie

If the video is not showing, you might need to disable your add blocker to see the video.

Thanks for sharing! How far ahead of time can I make it?

If you make it the day before is totally fine, it's still good! Just warm it up in the oven for 15 min at 300F before serving.

This looks so good! Do you use this pie crust recipe for any other types of pies?

I didn't try it for any other pie yet, but I don't see why it shouldn't work.